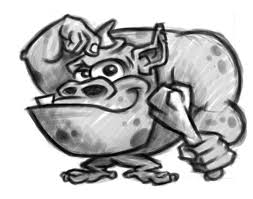 Now its your turn to say what happens next. Its up to you, good luck.
davidpro11

Halloween is celebrated in Canada on or around October 31. It is a day to mark the single night in the year when, according to old Celtic beliefs, spirits and the dead can cross over into the world of the living. Some people hold parties and children may trick-or-treat in their neighborhood. In the olden days people would give food or money to the poor if they knocked on their doors. Know a days people or kids go out in funny or scary costumes. Then they go to peoples houses and say trick-or-treat, and most of the times they get treats. But not all the time and you mite get a little bite jumping.

If I could learn anything I would learn how to make a very fast car that could go from 0-120 in 8 seconds. I once watch this Tv show called made science and this one guy put a helicopter engine in the back of a mini van and it went fast. I also saw this one car on the High Way and it looked home made. It was green with one wheel in the back and two in the front, It didnt have a roof and the drivers heads were sticking out the top.

Create your own video slideshow at animoto.com. Welcome to your brand new blog!

This is a sidebar and can be changed in Widgets in your dashboard.

You can also modify number of sidebars in theme options!

adopt your own virtual pet!